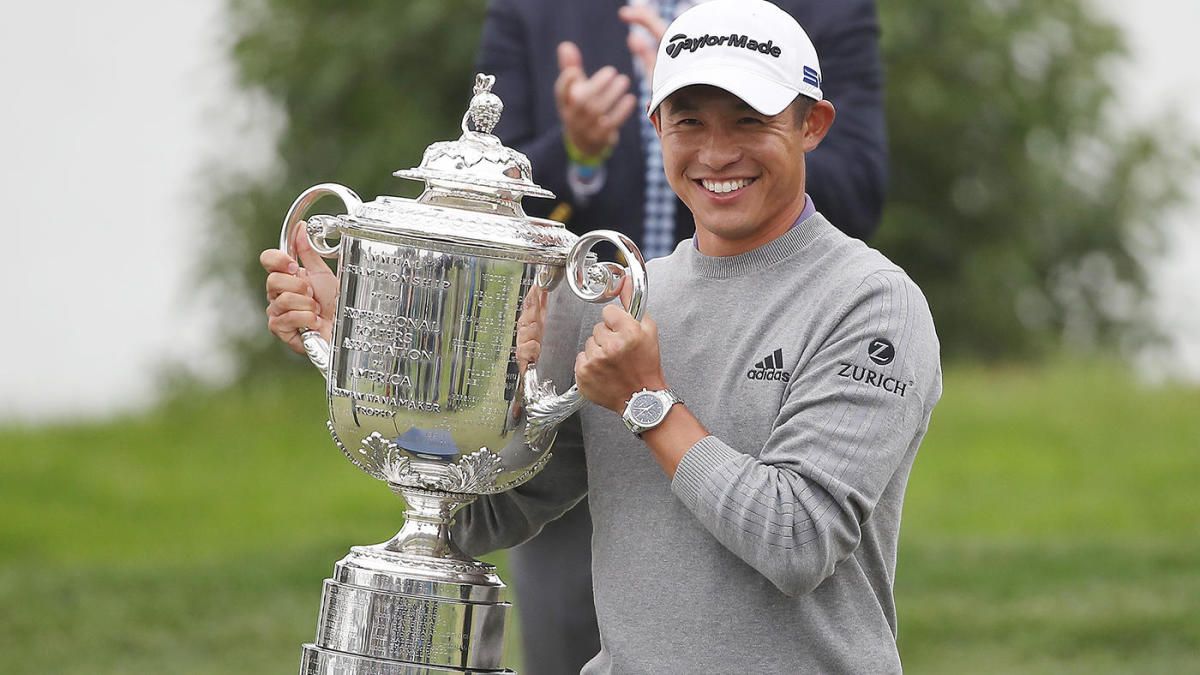 Many congratulations from all of us to Collin Morikawa, whose 6-under 64 in the final round was enough to move him out of a seven-man pack tied for the lead at one stage on the last day, to win the 2020 PGA Championship.

The PGA Championships, the first golf Major to have taken place since last year’s British Open, was supposed to be held in early May, four weeks after the Masters, the traditional opening major for the men’s tour. But, in response to the coronavirus, the Masters is now scheduled for mid-November and the US Open at Winged Foot will take place in mid-September. The British Open, the only men’s major held outside the United States, was cancelled for the first time since World War 2.

As a consequence of the Live Event lockdown the PGA Championships was the first major American sports event to test out what a ‘fan-free experience’ feels like.

On the day before the final round, New York Times’s Pulitzer Prize-winning writer John Branch wrote an intriguing piece, ‘The Deafening Silence of a Coronavirus Championships.’

Branch observed: ‘Golf is the one sport that demands silence but really only becomes interesting when it gets loud. Sunday at a major is an audible experience.’

His reporting summarised the reaction from players and asking the cheeky question: ‘If a championship is won in a silent bubble, seen only through pixelated screens, does it count, at least as much?’.

Here are some of the key quotes and observations from Branch’s thoughtful piece which shows the punishing impact the lockdown is having on the competitiveness and interest level of the sport: