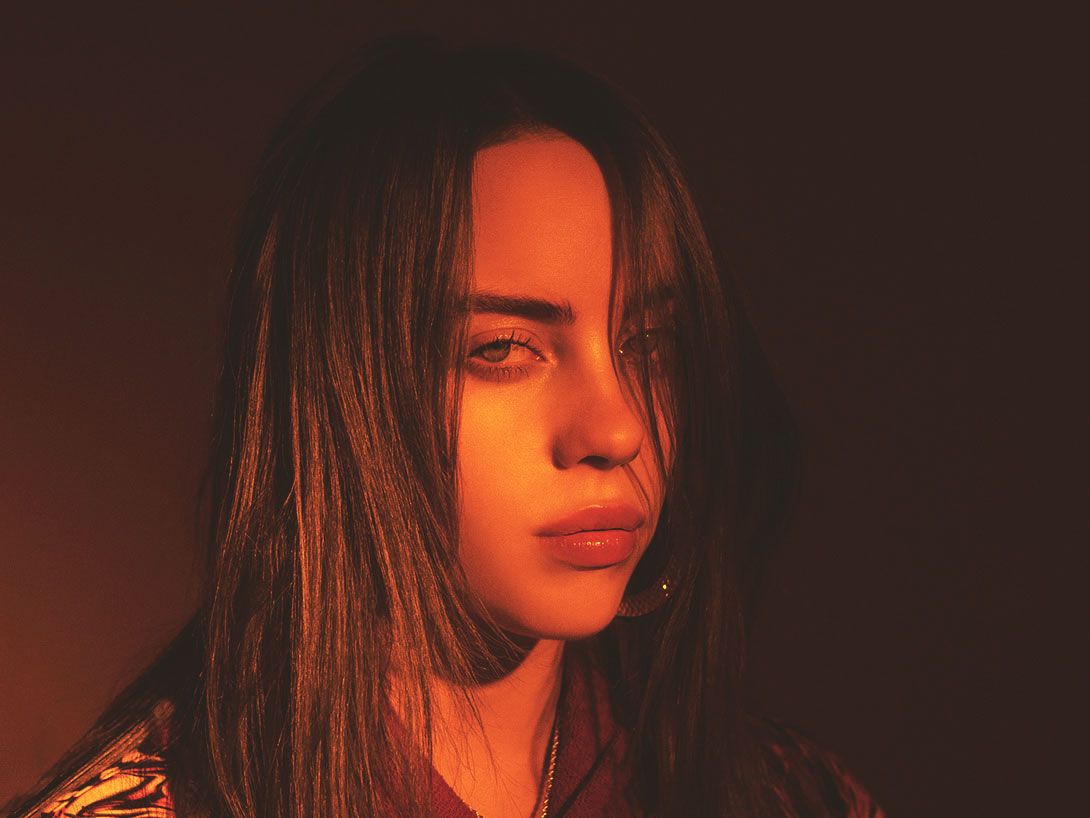 Everyone at DAIMANI is a huge fan of five-time Grammy winner Billie Eilish, and various European legs of her Where Do We Go? world tour can be purchased here.

One of the things that has marked out Eilish, who only turned 18 a few months ago, is her unwillingness to flaunt her body like many others in the same industry. And part of that is her baggy-clothing look. She describes this as ‘800 sizes bigger’ than she is.

However, all of that changed at her concert in Miami earlier this week, the tour’s very first gig, when she decided to make a statement about body shaming while showing her body for the first time. Apologies for the open-mic language of some of her excited fans.

One reviewer of the Miami concert noted: ‘It has been said the Beatles quit touring because they couldn't hear themselves play during concerts. This writer always took that for mythology — until this [Billie Eilish] show. To see a teen idol at the peak of popularity in a live setting is nothing short of insane. The level of unbridled enthusiasm even seemed to impress the headliner herself.’

Read the original post from the Miami New Times here.

When Ajax's cup celebrations almost literally brought the house down