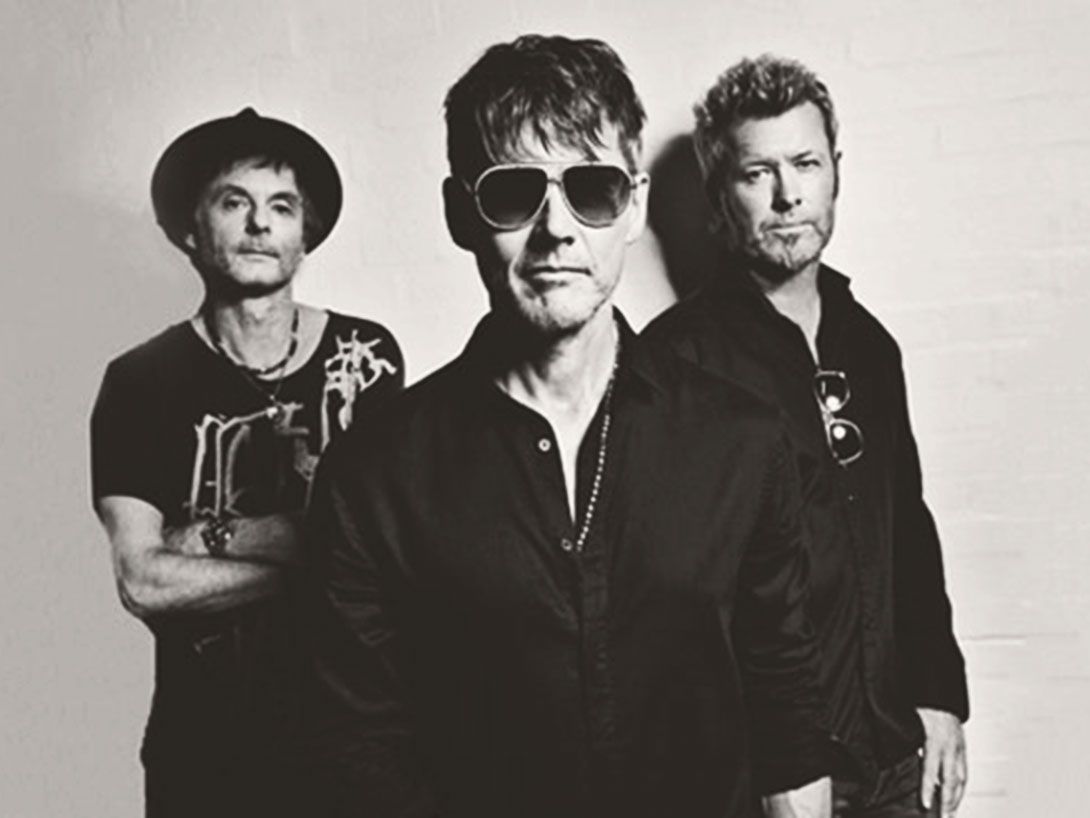 One of the most exquisite concert venues in the Southern Hemisphere is the Villa Maria Winery, outside Auckland, New Zealand, where the 40 hectares of parkland and vines make for a unique open-air concert setting.

The last big concert to be staged in New Zealand before the coronavirus lockdown took place as recently as March 7.

The headline act was a-ha, the Norwegian trio who dominated pop charts worldwide during the ’80s and for whom this was their first ever New Zealand trip. The band is celebrating the 35th anniversary of their hugely influential debut album Hunting High And Low with a worldwide tour – official VIP hospitality for which can be purchased on the DAIMANI platform here.

Special guest on that fabulous evening was another 1980s icon Rick Astley – whose own official VIP hospitality is available here.

‘It's been 35 years since the Norwegian band took out the charts with their infectious 80s classic Take On Me and Harket's vocal jump in the chorus is undoubtedly the catchiest part in a song built entirely out of catchy hooks. It is the Everest of pop choruses. Could he still reach its delirious summit?’

Find out what happened and how fresh both these acts still are despite, or perhaps because of, the passing of time.
Share this article: