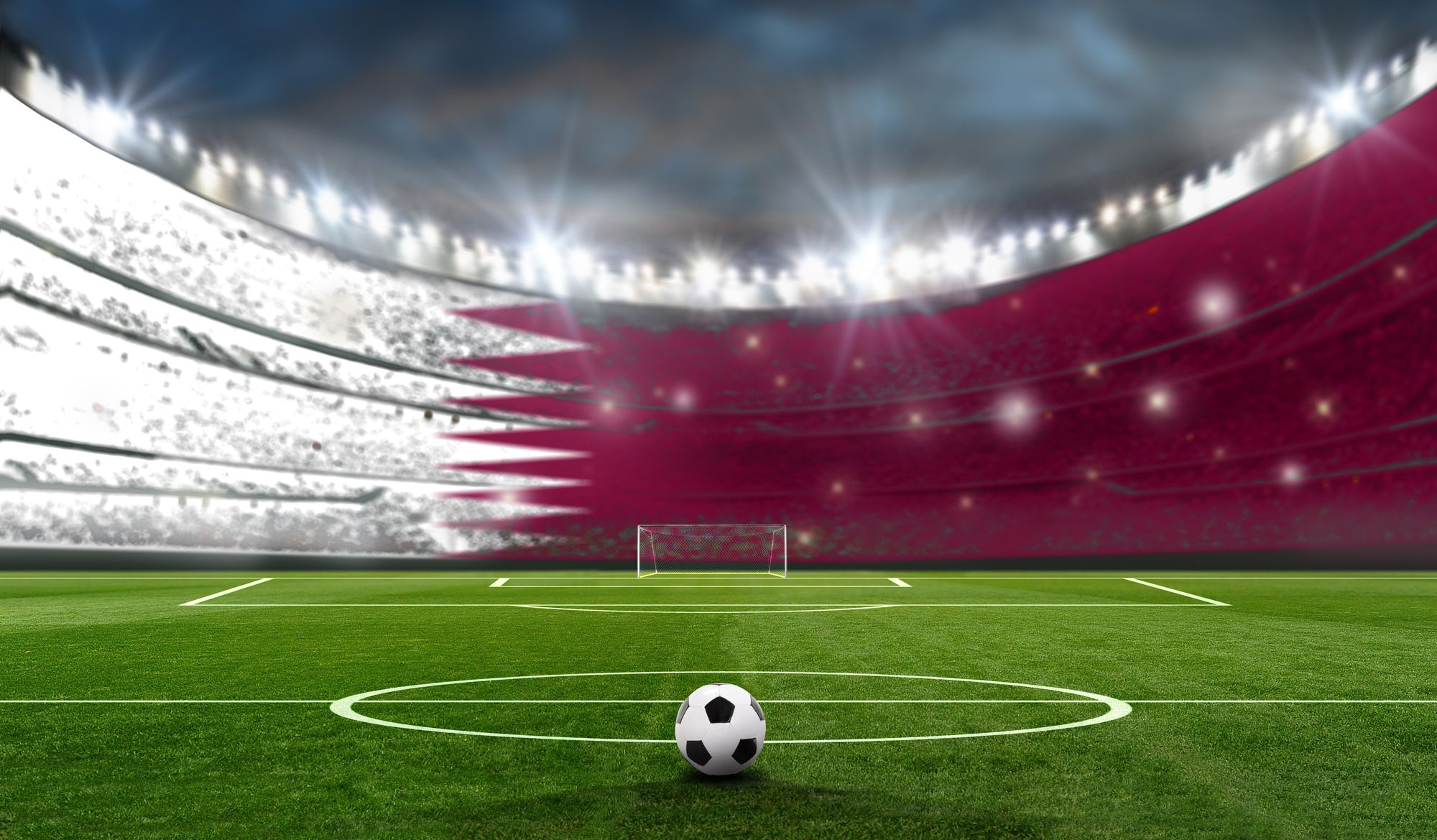 The start of sales is a magical time for anyone involved in a major official VIP Hospitality programme. It’s the culmination of months of intense work by designers, lawyers, production staff, finance teams, creatives and, of course, the sales team. Lots of positive energy, some frustrations and sulking of course, but when sales start and revenues start to come in everything seems well with the world.

When MATCH Hospitality pushed the button today on the start of sales for the 2022 FIFA World Cup official hospitality programme one can but imagine the relief at finally being underway.

According to local media reporting, the pre-sales phase was so successful that MATCH had booked USD90m in sales before official sales started this week.

The authoritative Inside World Football site interviewed MATCH Hospitality’s executive chairman Jaime Byrom and from that drew the conclusion that MATCH were targeting USD450m in revenues for the 2022 event.

‘Match was appointed exclusive hospitality rights-holder for the 2018 and 2022 World Cups more than nine years ago by FIFA. The deal was said to cover a financial guarantee for FIFA of $300 million for the entire period, plus a profit share.

‘Hospitality sales relating to the 2018 World Cup finally totalled USD377 million, exceeding the initial sales target by 72%. If Qatar 2022 achieves the same ratio, it suggests a final sales figure of some USD450 million might be in prospect.’

Underlining MATCH’s confidence in the commercial prospects for the Qatar tournament, Byrom revealed that sales agents for the official hospitality programme had committed to sales targets ‘in excess of USD260 million’.

By comparison, by the start of sales for the 2018 FIFA World Cup, similar sales targets stood at only USD219 million, according to Inside World Football.

Local reporting in Qatar said that 27 sales agents in 39 territories had joined the official MATCH programme.

Byrom was quoted as saying that MATCH was, ‘very happy to find that the appeal is sufficiently strong to have managed to secure commitments from our agents that surpass previous World Cups – something we may not have expected’.

‘We are delighted to see such extraordinary interest in the FIFA World Cup Qatar 2022, when following challenging times, the world can come together for a global festival of football,’ said FIFA director of commercial revenue Nick Brown. ‘The FIFA Hospitality Programme has a proven track record of delivering a fantastic range of products, and in late 2022 we will open the door to world-class services and memorable experiences for hospitality clients.’

An early indication of the red-hot interest in the tournament is the fact that a Private Suite at the key venues of the Lusail and Al Bayt Stadia [Opening Match, 11 Group Matches, 2 R16, 2 QFs, both SFs and Final], accessible only through something called the ‘Amazing Series’, appears to have sold out already, according to the online site.

MATCH Hospitality has an unrivalled reputation for delivering commercial success in challenging environments. They launched their 2010 FIFA World Cup offer the same month as the Lehman Brothers crash started the Wall Street financial crisis of 2008, and their start of sales for the 2018 event was overshadowed by geopolitical tensions between Russia and the West and the ruble’s sharp devaluation.

In this four-year cycle, MATCH has had to deal with the impact of the coronavirus as well as the Saudi-led boycott of Qatar which started in mid-2017. That boycott was finally ended early last month.

‘In Brazil [at the 2014 FIFA World Cup], we started with a bang,’ Byrom told Inside World Football, adding: ‘There was an explosion of demand never before seen in sport.’ The idea of a FIFA World Cup in Brazil ‘seemed to resonate with people worldwide,” he explains, while there was also ‘huge’ interest in the domestic market.

Byrom was cautious, in light of Qatar’s recent rapprochement with Saudi Arabia, about the possibility of FIFA World Cup matches being ceded to the Kingdom at this late stage.

Inside World Football quoted Byrom as saying such a move would ‘certainly affect’ MATCH if FIFA World Cup games were switched to one or more Saudi cities.

‘Our service levels need a great deal of planning,’ he explained. ‘We spend four years planning.’