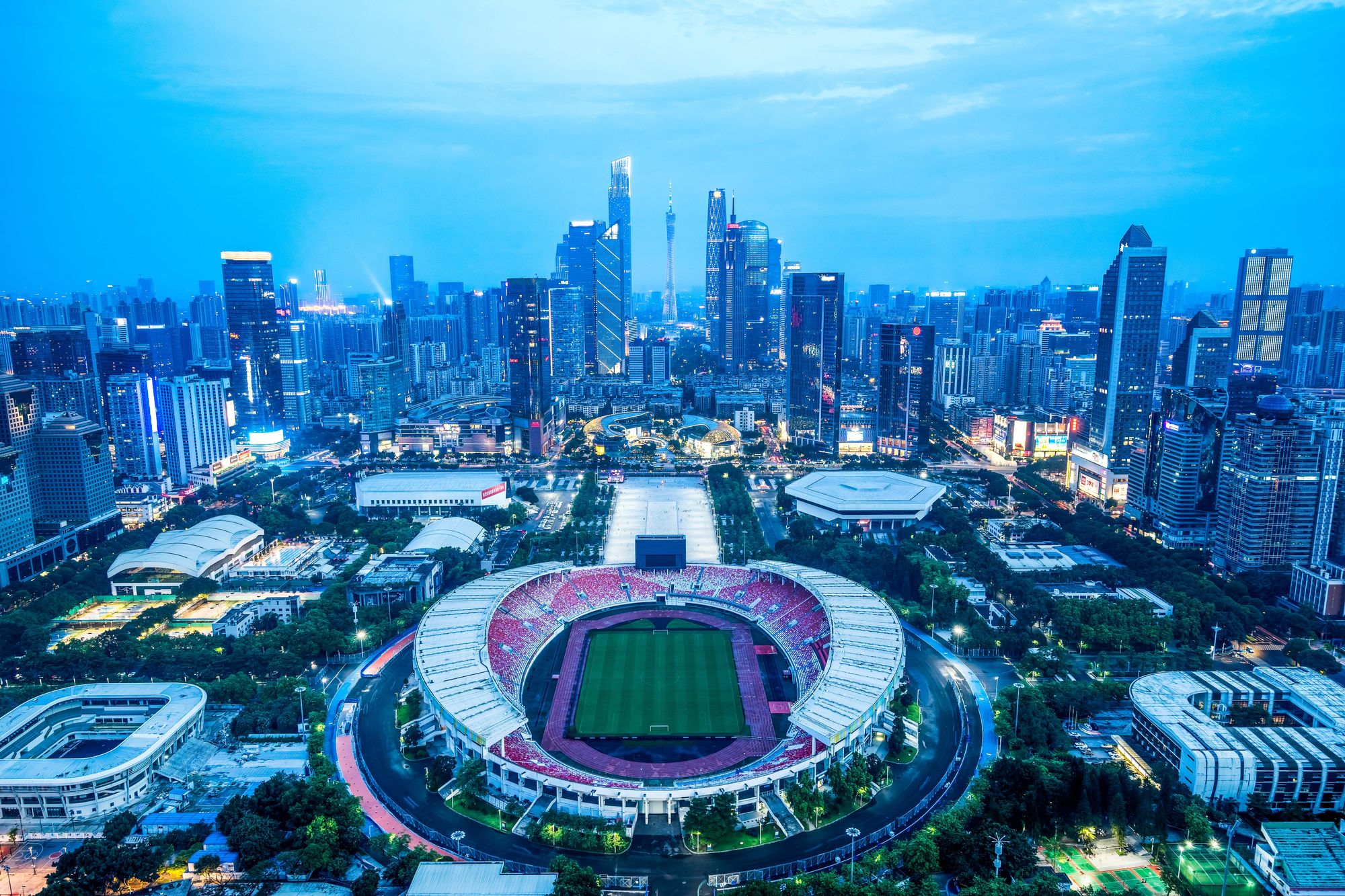 Is China's Live-Event business on the edge of a stadium-led gold rush?

The General Administration of Sports released a standard contract for the third-party leasing of sports venues, including stadiums and arenas.

OK. So what’s the big deal?

Until now, an estimated 90 percent of China’s sports venues have been under the direct management of the government or government run companies.

As a result, the venues are generally limited to supporting the specific priorities of government with little to no development of their commercial potential.

In 1981, Jarre was invited by the Chinese government to perform five concerts.

The concerts took place at the Worker's Stadium in Beijing on Oct 21st and 22nd, and three in Shanghai Stadium on Oct 26, 27 and 28.

They attracted an estimated audience of 120,000. pic.twitter.com/U33t5ebkTh

China’s most historic venue – the Beijing’s Workers’ Stadium, better known as Gongti or 工人体育场  – is in the process of being redeveloped for the opening match of the Asian Cup 2023 in eighteen months’ time. The stadium has hosted some of the most important moments in China’s Live Event history including Jean-Michel Jarre’s ground-breaking 1981 concerts.

So how does a standard contract fix that?

Since at least 2019, the central government has identified the lack of commercial development of venues as one of the most limiting factors in the overall development of the sports industry.

Numerous policies have been developed instructing local governments to start exploring different 3rd party management models to help release the potential and maximise the value of the government invested venues.

However, various factors have limited the implementation of this initiative. A major underlying issue in many places is local governments just aren’t sure how to proceed so would rather do nothing than risk issues with the leasing of the major state owned assets under their management.

Now with the new standard contract issued by the General Administration of Sport, the local officials now have the template (and political cover) they need to proceed.

Obviously we can expect a scramble to secure locations by the leading Chinese venue management companies who are already established.

Also expect a number of newly invested companies to be established in short order to try and take advantage of the big opportunities managing these venues offers.

And we’re going to see adaptation of international practices and some innovations in management priorities that will be uniquely Chinese.

To celebrate the start of a new NBA season, Hennessy brought basketball to two symbolic places:

The court in Shanghai is the highest basketball court in the world. pic.twitter.com/9qnZWef8jT

Things are going to move fast. All we have to do it look at the development of cinemas over the past decade for a sign of what should be to come

What remains to seen? Some initial big picture questions include:

Will international operators be able to move fast enough to join the gold rush? Can they adapt enough to local conditions to secure venues and make them successful?

Can local officials release enough to accept third-party management? There’s a lot of local interests invested into these venues that will need to accept new realities.

Also of course, the GAS isn’t the only voice in this discussion. Will the State-owned Assets Supervision and Administration Commission of the State Council [SASAC]   and provincial finance bureaus be on board? Will the standard contract be applicable to venues not under the management of local sports bureaus? Loads of government related questions to be answered

However I firmly believe this is an important inflection point in the development of China’s live sports and entertainment industry.

This article has been reproduced with the expressed permission of Greg Turner who comments regularly on #china, #chinasports, #chinastrategy, #sportsbusiness, and #liveentertainment. His views and opinions do not necessarily reflect the position of DAIMANI.

What seems like a thousand years ago, the DAIMANI Journal asked Greg to comment about the first months of Covid in China. To read his thoughts and to find out more about Greg’s background click here. 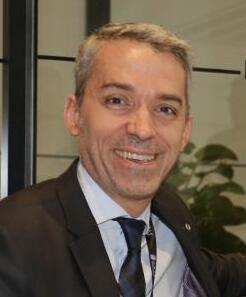 Roland-Garros's loss looks like an ace for the Olympics