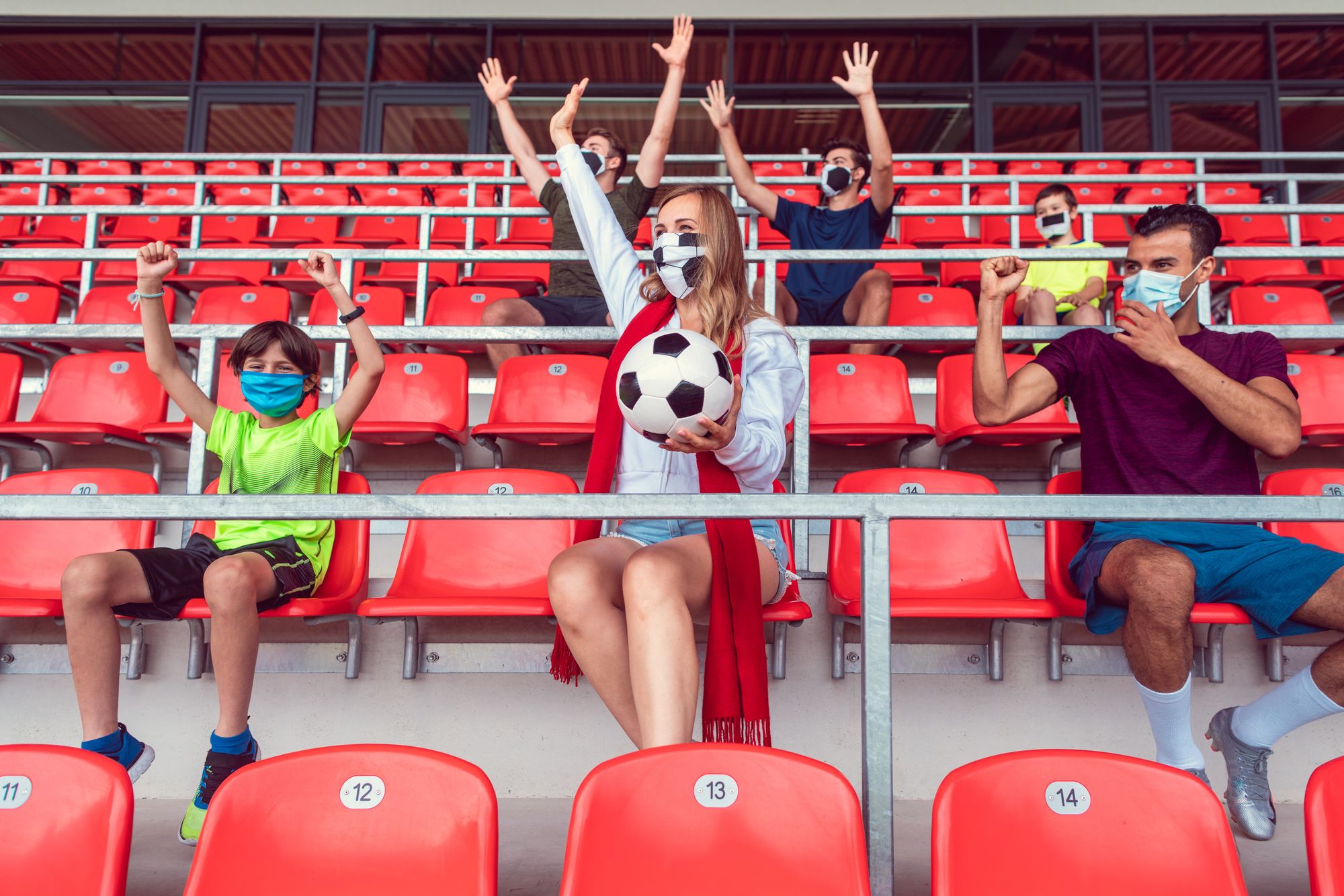 Koch served as Switzerland’s head of communicable diseases in that country’s Federal Office of Public Health (FOPH) for the first part of the country’s lockdown response to the coronavirus last year, before retiring as required after turning 65.

‘Dr Koch has vast experience in the field of public health and communicable diseases,’ said UEFA President Aleksander Čeferin. ‘His expertise will be invaluable in helping UEFA, host associations and host cities to navigate a path to maximising spectator attendance at EURO 2020 this summer.”

UEFA have restated on a number of occasions their commitment to holding EURO 2020 across 12 European cities, according to the schedule agreed last summer. But in a statement last week they noted: ‘However, due to fast-changing infection rates and the ongoing COVID-19 immunisation programmes, final decisions on plans to accommodate fans inside EURO stadiums are only expected in early April.’

Media reports have suggested that options on the table may be a switch to a single territory hosting all matches, or a pared-down number of hosts.

German football legend and the CEO of Bayern Munich Karl-Heinz Rummenigge was quoted in the German newspaper Muenchner Merkur last month as saying:

‘We must not forget that the idea of this special hosting of the tournament came about when the coronavirus didn't exist ... it was an initiative of the EU Commission that wanted to have football shown all over Europe.

‘But I know that the Uefa president, Aleksander Čeferin - who is incredibly careful with corona - is thinking about whether it wouldn't make more sense in these times to play the tournament in just one country. That would be with a corresponding hygiene concept, of course.’

From an official VIP hospitality perspective, the EURO 2020 is a colossus – a must-attend event.

The delays to the tournament and the imposition of travel quarantines on international and regional travel across much of Europe present a complicated picture for those interested in purchasing official hospitality and travelling to matches. UEFA will be hoping that the regional and national vaccination programmes accelerate the extent to which matches can be opened up to at least a partial audience, including hospitality clients.

That’s the particular significance of the appointment of Dr Koch, clearing a medical pathway for the tournament to proceed as close to normal as possible – if at all possible.

The DAIMANI Journal has already paid tribute to UEFA’s determination to keep to their planned tournament, as personified by the character and energy of President Aleksander Čeferin.

‘I am delighted to join UEFA as a medical advisor for EURO 2020,’ said Dr Koch, ‘I am very optimistic that by working closely together with all partners involved we will find the best solutions to host the tournament this summer in a safe manner for everyone involved, and hopefully for as many fans as possible.’

One of the things that will no doubt make Koch a useful resource is that his long, eventful career has taught him how to stay calm during turbulent times.

‘I have experienced many terrible things,’ the 65-year-old doctor from canton Valais in southwestern Switzerland was quoted as saying in a profile headlined ‘Who is Switzerland’s Mr Coronavirus?’

Koch worked for 15 years for the International Committee of the Red Cross (ICRC), becoming a medical coordinator and working in Sierra Leone during the civil wars in 1991 and 2002.

‘It was a particularly brutal war during which atrocities were committed. People had their hands cut off and child soldiers were instrumentalised,’ he told newspaper Blick. He also carried out ICRC missions in Uganda, Rwanda, during the genocide in 1994, and South Africa.

He also gained valuable knowledge working behind the scenes in the Swiss government’s battles against the SARS epidemic in 2002/2003 and bird flu.

‘Having experience dealing with crises certainly helps you stay calm in this current situation,’ he said recently.

The profile of Dr Koch by SWI, the international unit of the Swiss Broadcasting Corporation (SBC), touched on some of the controversies that followed the doctor into his retirement – specifically the sense that the Federal government’s actions in the French- and Italian-speaking parts of the country were not as robust as needed.

As SWI said, ‘the measures taken by the federal authorities in Bern have also revealed stark cultural differences across the country. While French- and Italian-speakers have called for tougher confinement measures, German-speakers appear happy with the rules imposed so far.

‘In German culture, it is assumed that individual responsibility will lead to collective responsibility. This is a strange idea for cultures from southern Europe where order is supposed to come from above,’ Swiss historian Olivier Meuwly told Le Temps.