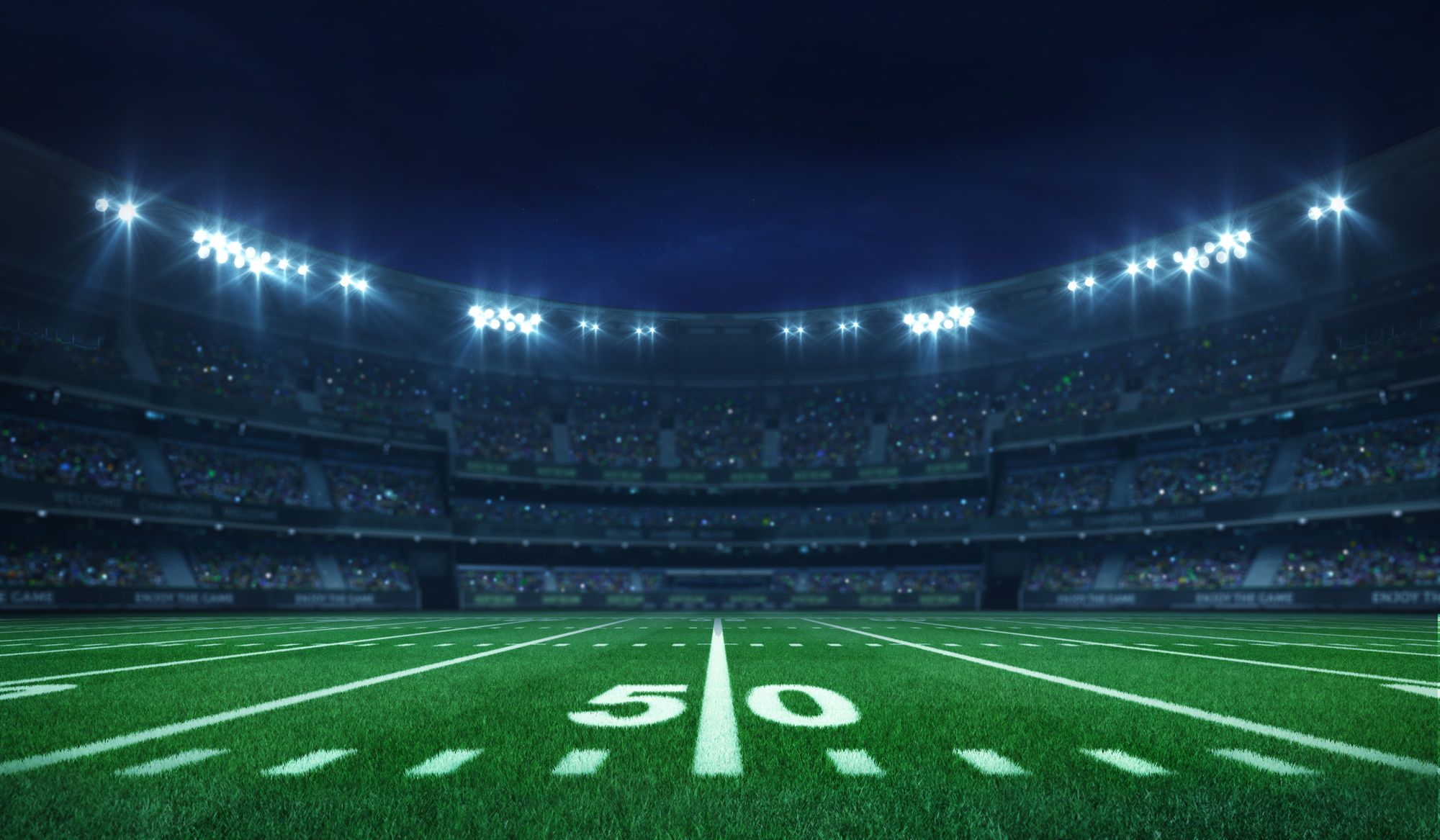 All true and interesting.

But an even bigger reason, for those of us who work in the ticketed official VIP Hospitality business, is that it was the first fully mobile-ticketed Super Bowl as well as being the first fully cashless Super Bowl inside the stadium for payment of all concession purchases.

Okay, you might say, there were only 22,000 fans in attendance, but that still required all attendees to use their smartphones for entry and for concession payments.

Yahoo Finance’s editor at large Daniel Roberts reported that planning for this event had been a long time in the works:

‘What might sound like a change caused by the COVID-19 pandemic has actually been in the works for years. When Visa re-upped its sponsorship as the “official payment services partner” of the NFL in 2019, its stated goal was for a cashless Super Bowl by 2025. But the pandemic hastened the timeline.’

The use of cashless payments and mobile ticketing has grown steadily at the last few Super Bowls, and the pandemic ‘accelerated the shift to digitizing these operations,’ according to a spokesperson for Extreme Networks (EXTR), the NFL’s official wi-fi services provider.

Last year’s Super Bowl saw the NFL dip their metaphorical toes into the water with mobile-ticketed entries for an estimated 10,000 fans, less than 20% of the overall attendees.

So as ground-breaking a moment as Super Bowl LV represents, the actual number of mobile-ticketed fans has only doubled from 10,000 at LIV to just over 20,000 because of the pandemic restrictions on the numbers who could attend this year.

An analysis of why the NFL is leading the way here touches on a range of ‘best practice’ issues:

'Such a move would benefit the NFL on multiple fronts financially in the coming years, wiping out fraudulent duplication of paper tickets, setting the stage for potential cost-cutting through the elimination of physical stubs by franchises, funneling fans onto more of the league’s mobile platforms, and further monetizing the NFL’s tightening grip on who has the ability to sell its product.

'Two aspects of mobile tickets could end up being particularly lucrative: collecting the personal data of fans who are attending the games, which could intensely sharpen the impact of league marketing in the coming years; and further sucking the oxygen out of a secondary market that has seen the league’s most prized game generate tens of millions in resale profits for brokers who haven’t cut the NFL in on the profits.'

The NFL also sees the move to digital ticketing as a further step in their assault on the secondary ticket market.

In this video, CBS affiliate KHOU analyses the secondary ticket market around Super Bowl LV where a top-priced suite was selling at almost a quarter of a million dollars and sideline seats touched US$ 30,000 per person.

Asked for thoughts of the league’s move toward fully mobile tickets in 2021, one secondary ticket broker told Yahoo Sports: ‘Data. Data. Data. Control. [Money]. Prices will be higher. The NFL will control the inventory.’

There will be many in the official VIP Hospitality business, for instance, who would applaud the NFL and their teams actively engaging in the data market to determine who is purchasing season tickets to attend, and who are purchasing just to break up the tickets and resell them on the secondary market.

The Denver Broncos, for example, tracked fans who were selling seats on The NFL Ticket Exchange, which is one of the league’s advertised partner platforms on Ticketmaster. Using the data handed over by Ticketmaster, the Broncos pulled some season tickets from fans without fully explaining the criteria used to determine that too many tickets had been sold on the exchange.

The Broncos are not unusual amongst the storied NFL teams in having almost no available ticket inventory for single-game purchase: 97 percent of their capacity is taken by season ticket holders.

It stands to reason that if some NFL teams are analysing that kind of Ticketmaster data on the team level, it creates an open-ended opportunity for the league to study Super Bowl tickets on a granular level as well, monetising loyal fans moving forward or weaponising the data against fans who might run afoul of the NFL in some way (such as repeatedly re-selling Super Bowl tickets).

And just to return to yesterday’s Super Bowl: no cash whatsoever was accepted by any vendors inside Raymond James Stadium, and Visa had kiosks outside the stadium to convert cash into gift cards for use at concession and souvenir stands.

But the start of mobile ticketing in the Super Bowl era does not mean the end of physical tickets as souvenir or keepsakes, or tradeable items in the memorabilia market. Starting next month the NFL will despatch hard-copy tickets to every person who made the initial purchase [but not to anyone who may have bought their way in via the secondary market].