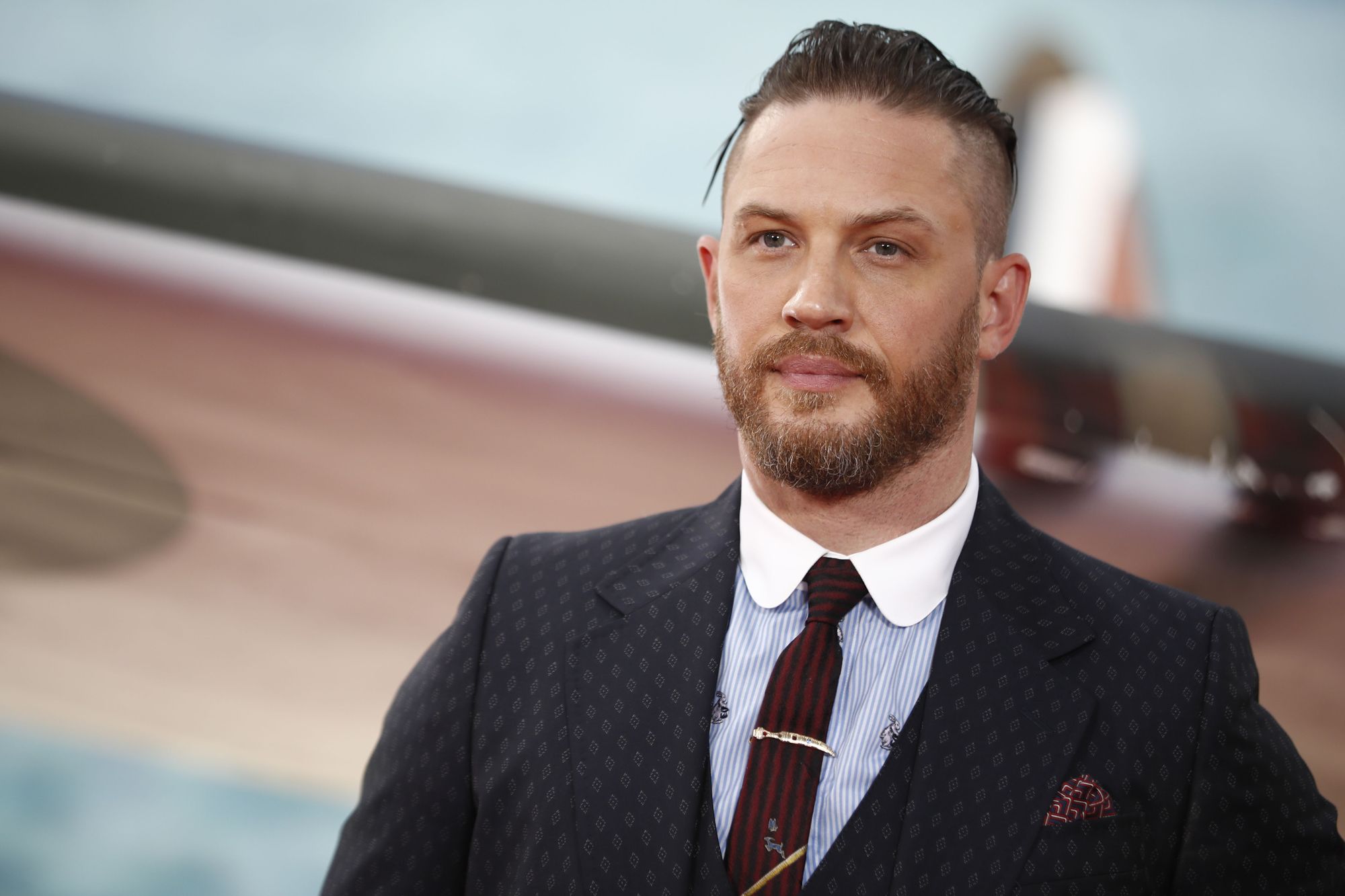 Tom Hardy is the actor who will lend his voice to Amazon’s latest Premier League behind-the-scenes documentary called All Or Nothing, which will profile the coronavirus-affected 2019/2020 season of Premier League team Tottenham Hotspur.

Amazon teased the Venom and Mad Max actor’s involvement on Twitter on Thursday, asking fans if they could guess which Hollywood actor would be providing a voiceover.

72 Films secured unprecedented access to Spurs in the first season in their new stadium. The show captures the departure of manager Mauricio Pochettino and the arrival of José Mourinho. It also shows the club’s response to the coronavirus.

All Or Nothing: Tottenham Hotspur is executive produced by Mark Raphael and John Douglas. The series director is Anthony Philipson and the series producer is Clare Cameron.

idk why tom hardy is trending but i’m not complaining pic.twitter.com/flvaGqDOTp

In line with the UK government’s step-by-step, planned return to Live Events in October, DAIMANI is expecting to list on our sales platform the official ticket-inclusive VIP Hospitality packages to Spurs’ home matches from next month.

Hardy’s voiceover will not be the first time a high-profile actor has narrated an All Or Nothing. Ben Kingsley voiced 2018’s All Or Nothing: Manchester City.