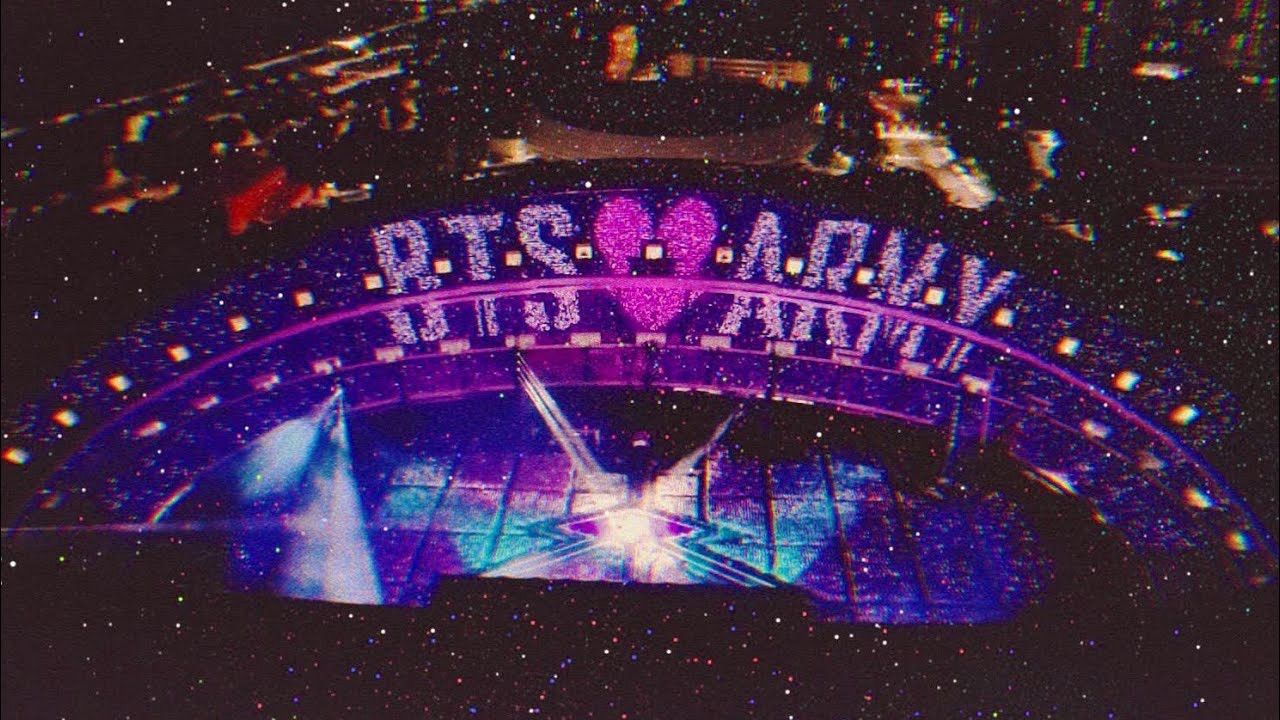 Fans of BTS방탄소년단, the Korean boyband sensation, call themselves ARMY아미 [which stands for Adorable Representative M.C for Youth] and complain regularly that they’re attacked and persecuted for listening to BTS.

But their issues are nothing compared to the problems facing three soldiers from a real Army, in this case, the air force division of North Korea’s army, who were arrested earlier this month for dancing to the boy group’s music on a train station platform.

On the night of August 5, it was reported that the three young soldiers, all in their 20s, committed a grave offence while traveling by train from Pyongyang to Hyesan as part of People’s Army manoeuvres. Due to a power failure the convey came to a halt at Sokhu Station in South Hamgyong Province. And it was there that an ‘entertainment event’ occurred which led to the three soldiers dancing. (To read the original reporting of the incident in Korean click here.)

Members of the Defence Security Agency, who were observing the station, noticed that the soldiers were dancing to BTS’s ‘Blood Sweat & Tears’ and immediately had the young men dragged away by security guards. This followed an on-spot determination by a propaganda worker of the General Political Bureau and the director of the Bureau of Security Affairs that the soldiers’ actions represented a state of emergency and a proof that the soldiers were in a ‘state of mind that is completely rotten’.

When questioned about the incident, the soldiers insisted that they hadn’t realised the song was by BTS, and that the dance they were performing wasn’t the idol group’s choreography, but rather the military’s own ‘Exciting Boy Scout Dance’ which they had learned from others within their unit.

Commentators in South Korea have raised the obvious question of how the military personnel were able to so quickly detect the song and dance was by BTS, given that such music propaganda from the south is strictly prohibited in North Korea. But apparently, according to the North Korean Security Bureau, Pyongyang has a specialised unit that spends at least 3 hours a week watching and monitoring entertainment media, such as K-Pop videos.

North Korean defector and broadcast jockey Han Song Yi, pictured below, spoke last month about how BTS is secretly popular in North Korea. Fans apparently use code words, such as ‘Bang Tan Bag’ [or Bulletproof Bag] to refer to the group without being caught, a play on BTS which stands for ‘Bang Tan Soneyondan’ in Korean where ‘Bang Tan’ means bulletproof and ‘Soneyondan’ is a group of boys.

It’s not clear yet from any reporting what fate awaits the soldiers, what charges they might face or the potential sentence.

But it would be nice to think that the music label behind BTS might be able to dip into their pockets to assist.

Unlike the ‘Big Three’ western music labels (Universal, Sony and Warner) who only saw modest collective growth in the six months to end of June, South Korea’s Big Hit Entertainment – home to BTS – grew revenues by 47% year-on-year comparing the first half of 2020 with a year before.

The performance is particularly impressive given that BTS’ planned world tour – scheduled to start in Seoul in April with a further 23 concerts in the USA and Europe and which DAIMANI was offering for sale – had to be cancelled because of the coronavirus.

Big Hit CEO Bang Si-Hyuk, pictured below, told financial reporters that his company ‘faced entirely unexpected turmoil’ from the pandemic in H1 2020, with ‘each moment [creating] a threat and a crisis’.

But to Bang’s great credit, Big Hit was able to pivot from the postponement of that tour and a collapse in the company’s touring income to an improved revenue stream from album sales, merchandise and tickets for ‘virtual concerts’.

Those virtual concerts included BTS’s BANG BANG CON The Live event which took place on June 14, and generated around US$ 20m in sales alone.

To put that into perspective BANG BANG CON The Live broke the record for the largest-ever virtual concert audience, which Big Hit noted at the time was in net revenue terms the equivalent of performing 15 shows at a 50,000-capacity stadium.