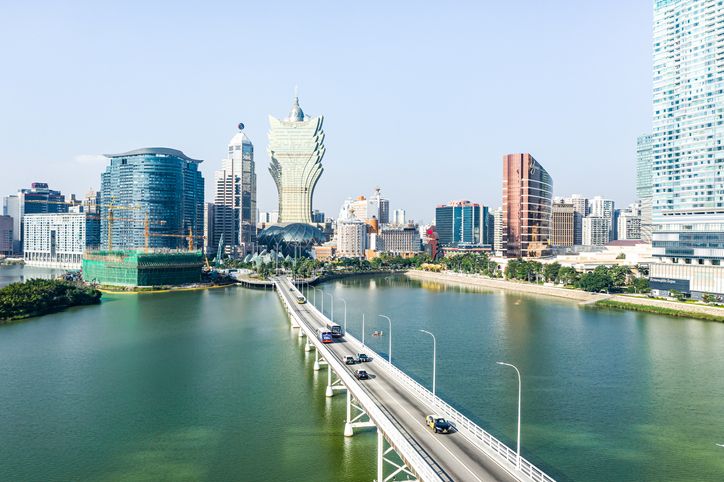 In what will be a huge relief to everyone in the China Live Event industry, the three separate jurisdictions that make up the so-called Greater Bay Area of China are reportedly very close to finalising a health protocol that will allow those who test negative for coronavirus to move around easily and without quarantine.

The GBA consists of the two Special Administrative Regions of Hong Kong and Macau, and the province of Guangdong, home to the mega cities of Guangzhou and Shenzhen.

At the end of 2018, the total GBA population was over 71 million; the region had a GDP of US$ 1.642.5 trillion or per capita of US$ 23,342. So evolved were the connections between businesses and their employees that, pre-coronavirus, it was estimated that between Hong Kong and Guangdong province alone nearly 700,000 people commuted daily across the border.

The GBA is also an enthusiastic host of sport events including the hugely popular Shiseido-sponsored WTA Finals which takes place in Shenzhen. Four of the eight venues of the 2019 FIBA Basketball World Cup were also held in Guangdong Province, as was the official tournament draw last March.

From early February onwards both Hong Kong and Macau effectively sealed themselves off from the mainland as the coronavirus raged. Although the GBA is part of PR China, the former colonies of Hong Kong and Macau retain administrative control over certain functions including immigration and health.

The only concession was that someone could travel from the mainland into Hong Kong if they successfully completed a 14-day quarantine either in a government facility or wearing a GPS-tracker at a specified location.

For casino-heavy Macau the impact has been most dramatic of all as visitors from mainland China, Hong Kong, and Taiwan account for over 90% of the territory’s tourists. In April gross gaming revenue plummeted 97% to 754 million patacas (US$ 95 million) in April from a year earlier, according to data from the Gaming Inspection & Coordination Bureau. That’s the biggest drop on record.

At the heart of the new protocol linking up the GBA is a coronavirus test, which applicants must pay and costs more than HK$ 1,000 or US$130.

It is understood that seven private hospitals and private laboratories will provide testing, including the Hong Kong Sanatorium and Hospital, Gleneagles Hong Kong Hospital and Union Hospital. After the tests have been conducted at approved hospitals or labs, the facilities will upload the results to the website of the Department of Health.

Those found negative will receive their health code, though they will need to fill in an electronic form to get a health code for Guangdong or Macau which, it is understood, will be valid for seven days.

Those wishing to extend the code will have to take the test again.

Travel Industry Council chairman Jason Wong Chun-tat, pictured, said the concept behind the travel bubble could be extended to Thailand and other Asian countries such as Japan and South Korea.

The coolest address book in all of music? That would have to be Frank Sinatra's