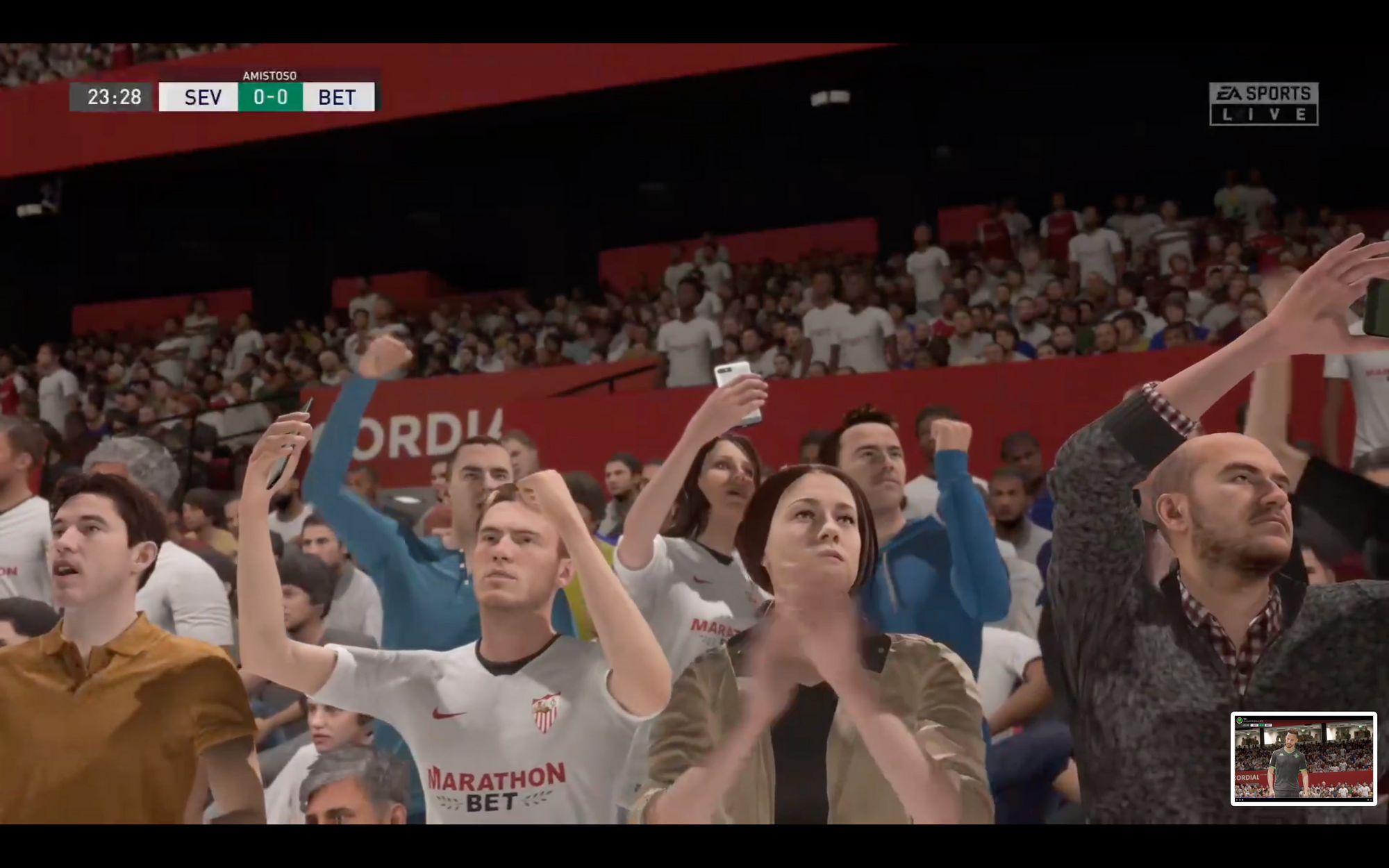 DAIMANI’s many VIP Hospitality clients for La Liga tend to focus on the more storied clubs of Madrid and Barcelona.

But the local derby between the Verdiblancos and Rojiblancos, Béticos against Sevillistas, has a legitimate claim to be the most important rivalry in Spanish football by virtue of being the oldest. The Andalucía region was the birthplace of football in Spain, with local mine workers creating the country’s first club in 1889.

Sevilla FC was founded just a year later but in 1907 Spanish King Alfonso XIII gave the newly created and cross-town club Betis the ‘Real’ (Royal) title, making them Real Betis Balompié. Newspapers at the time declared the naming of the new team an ‘act of war’ against Sevillistas — a source of enduring friction that rings true to this day.

Urban Pitch does a great job and explaining the history of this unique rivalry.

Suffice to say, when La Liga was forced to put on hold the remaining matches of 2019/2020, the final Sevilla derby of the season was going to be decided one way or another. There was simply too much hanging on the bragging rights.

‘Real Betis striker Borja Iglesias played against Sevilla left back Sergio Reguilón in FIFA 20. As you'd expect, both players picked their own teams on FIFA 20, and [thanks to Twitch] over 60,000 fans turned up to watch. The players didn't disappoint, either - Real Betis won 6-5 and, wonderfully, Iglesias scored the winner himself.’

There’s no record of what the VIP Hospitality was like, if any, but, believe it or not, the commentary was excellent.

Two important surveys to start your week with