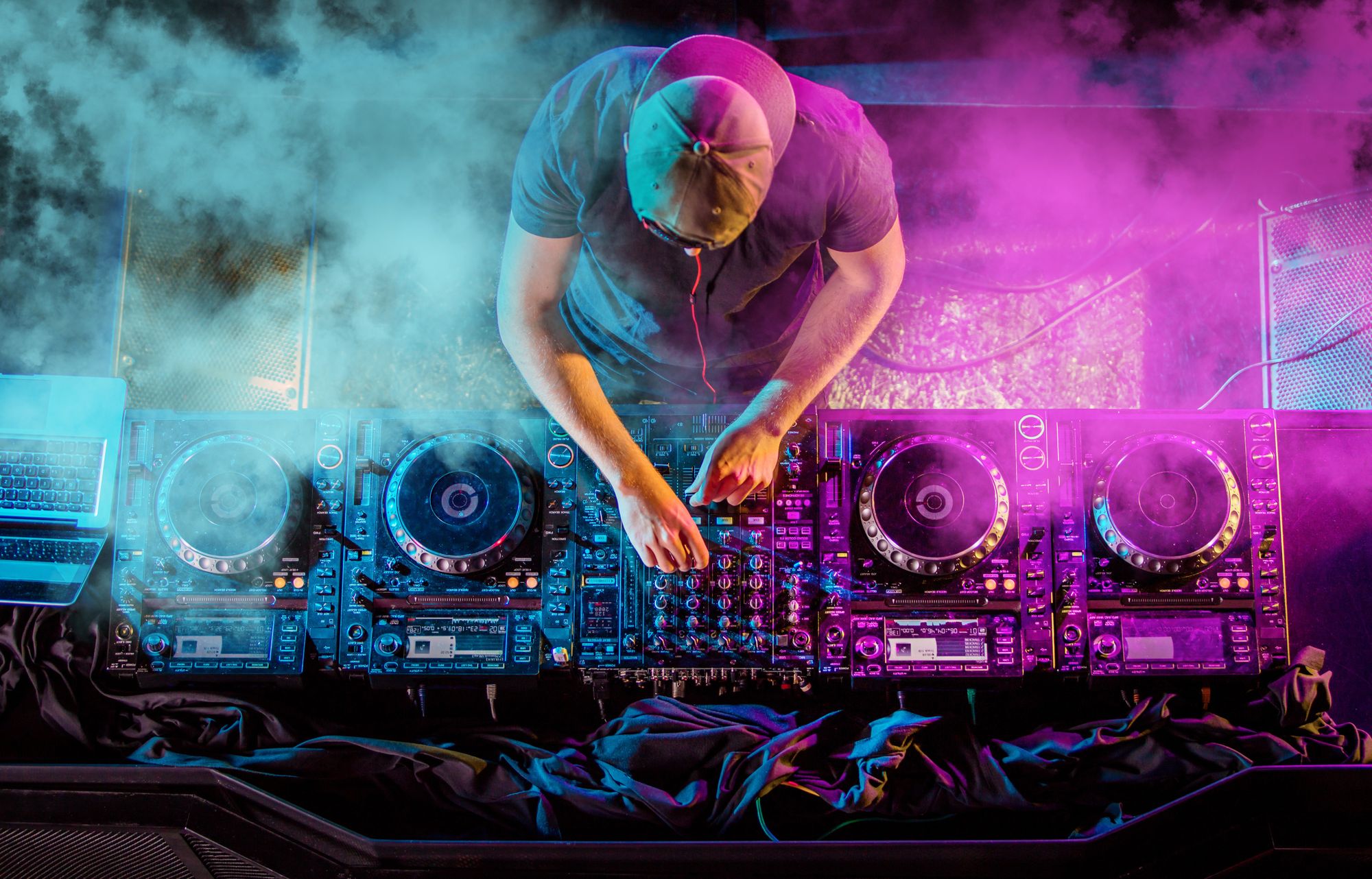 The promoters behind the 2020 Ultra Music Festival have postponed the event twice blaming the coronavirus, but a consumer lawyer chasing refunds for the affected fans says the South Florida festival is handing out meaningless VIP tickets for the 2022 event instead of cash refunds.

‘Many consumers don’t read all the terms and conditions before filing a claim,’ said Boca Raton attorney Marcus Wolf Corwin, a former litigator-turned-consumer rights lawyer. They don’t realize they’ll get a VIP ticket for next year’s festival instead of a refund, he says. ‘[But] when you’ve got 25,000 people receiving a VIP ticket, you have to wonder how VIP the pass actually is.’

Corwin has filed a class action lawsuit against Event Entertainment Group, the promotion company behind the long-running dance festival that was scheduled to take place in Bayfront Park in Miami in March last year.

Ultra was the first major American festival to be postponed because of coronavirus: Miami Mayor Francis Suarez announced on March 5 2020 that the event was being pushed to 2021 in advance of a national lockdown order. Cancellations and postponements soon followed across the industry, for Coachella, Electric Daisy Carnival, Lollapalooza and many others. But, unlike Ultra, fans for festivals promoted by Live Nation and AEG offered fans the choice between a full refund or the option to roll tickets over to the next year.

When the case to secure refunds from the 2020 Ultra event was sent to arbitration — and then postponed a second time without refunds — Corwin said he decided to try a new tactic, filing arbitration claims against Event Entertainment Group for every fan wanting a refund as well as a small claims case in Miami-Dade County Court. Corwin has filed on behalf of three clients already and has a dozen more in the pipeline for next week.

‘We are seeking a global settlement with [Event Entertainment Group] that will address our clients’ request for refunds” plus attorneys fees, Corwin told Billboard. “Settlement is a better path than continued litigation for both the consumer and the defendant and I am hopeful that by filing these actions we can come to a mutually agreeable resolution.

There’s also no guarantee that Ultra will have enough capital to return in 2022 and owners Russell Faibisch and Adam Russakoff have said little about Ultra’s solvency or ability to return to form. (A Billboard report on the matter said that the music industry news service had reached out to a rep at Ultra for comment but did not receive a response).

Ultra organisers did not offer fans a refund, essentially forcing them to accept postponement tickets for Ultra 2021 or 2022, ‘affording [fans] one month to affirmatively agree to defer their tickets before the value of their tickets would be forfeited.’ This was the ruling of Robert Scola, the district judge for the Southern District of Florida, in the federal class action case. Noting that ticket buyers had agreed to settle all disputes with Ultra organisers through third-party arbitration, Scola paused the case and sent the dispute to arbitration on November last year

In January, Ultra organisers postponed the festival a second time – from 2021 to 2022 - with Ultra attorney Sandy York writing to Miami city manager Arthur Noriega requesting the event be rescheduled for March 25, 26 and 27, 2022. For a second year, fans were not offered refunds.

‘My goal is to create a more level playing field for consumers,’ Corwin says. ‘Many people love these brands and we want to encourage them to do the right thing by their fans.’