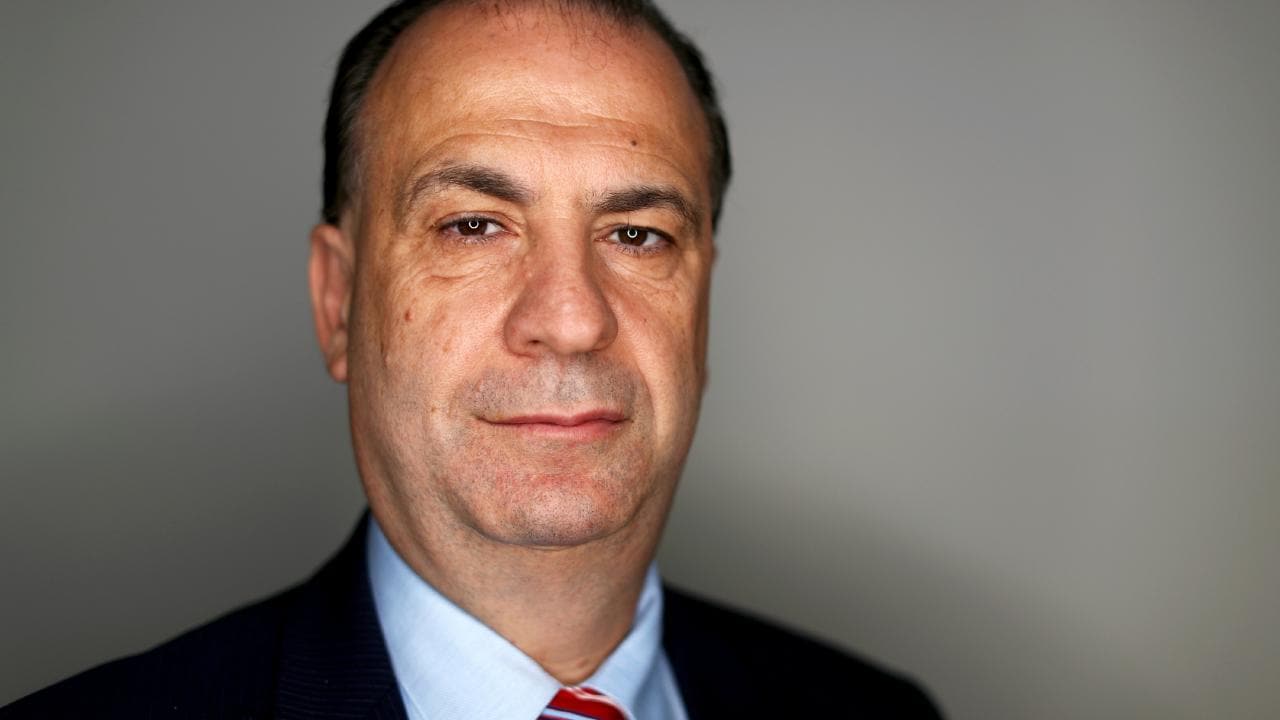 'Push ahead Pete' scores another win; VIP Hospitality expected at NRL matches from next week

The DAIMANI Journal was happy to report last week that the National Rugby League was the first contact team sport in the world to emerge from the coronavirus Live Event lockdown with matches starting last Thursday. But so far these have taken place in empty stadia.

Much of the credit for rugby league’s restart we and others have attributed to the uncompromising character of the NRL boss Peter V’landys, pictured above, who also serves as the CEO of NSW Racing. He's shrugged off so many challenges and obstacles that the local media have dubbed him 'Push ahead Pete.'

V’landys’ latest win which he scored today relates directly to catering, restaurants and suites that are at the heart of the Live Event official VIP Hospitality offer.

From next Thursday the state government in New South Wales has given the NRL permission for stadia to cater for customers in the same way as pubs and clubs do across the state, which is the heartland of rugby league. Those rules allow pubs, clubs, cafes and restaurants to have up to 50 customers, subject to a ‘one person every four square metres’ rule, plus with additional strict social-distancing measures.

The NRL ‘opening up’ news was so significant that Channel Nine broke into their bulletin to flash the news.

That means Manly’s clash with Brisbane at Central Coast Stadium will be the first time that limited numbers of fans will be able to attend live games since the Live Event lockdown began. Those attending will be confined to catered areas within the venues such as official VIP Hospitality suites.

According to the Sydney Morning Herald, the exact details, including whether there will be a capped limit on the total numbers permitted into stadiums, are yet to be determined. The details will be worked through when the NRL submits its fan strategy to the government in coming days.

‘We are very appreciative of the government correcting the anomaly. There has been an anomaly at the moment with pubs and clubs (allowing patrons) because racecourses are allowed as well,’ said V’landys, whose official title is chairman of the Australian Rugby League Commission.

‘Grounds like Bankwest have a lot of catering outlets, so they should be able to accommodate quite a few people.’

Parramatta will host their derby against Penrith at Bankwest Stadium next Friday, one of the most anticipated clashes on the rugby league calendar.

The significance of the Bankwest Stadium, otherwise known as the Western Sydney Stadium, is that after a AUD360m buildout the venue has an exceptional inventory of official VIP Hospitality, as previewed last year by the Robb Report.

The development is another huge momentum-win for rugby league. In the dark days of early April when V’landys made his prediction of a return by May 28, all of this barely seemed possible and he kopped a huge amount of flak as a result. But V’landys and his management team have come good so far.

While the initial trickle of fans will be limited to the corporate facilities at each venue, V’landys is confident greater numbers will soon attend.

‘Hopefully we will have the public in the seats from July 1,’ V’landys said.

Separately, July 1 is also the date that V’landys, wearing his NSW Racing hat, has set to have crowds return to the NSW racecourses including Royal Randwick, as he explained on radio station 2GB.

V'landys told host Ben Fordham, ‘In the last 53 days, the infection rate has been less than one per cent… and in the last few days, there have been no community positives whatsoever.

‘So we’ve given ourselves another two weeks to make sure there hasn’t been a spike, and if there isn’t, there’s no reason why we can’t have capped crowds.’

Comments received by The DAIMANI Journal suggest that in Spain La Liga boss Javier Tebas, pictured, has played a similarly bullish role as V’landys, setting ambitious goals and then making sure everyone keeps up with his punishing pace.